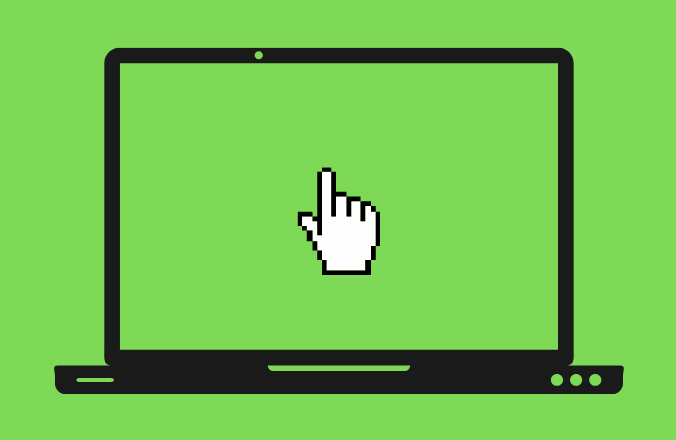 Medical Cannabis: The New Promise for The Treatment of Migraine

Medical Cannabis: The New Promise for The Treatment of Migraine

Migraine is one of the most common diseases in the world. About 1 billion people suffer from migraine, and most importantly, many of these do not find relief in conventional treatment.

Migraine is one of the main causes of disability worldwide, it is characterized by headache (cephalea) of moderate to strong intensity, which has a hereditary genetic component and affects both genders, although it has a higher prevalence in women under 40 years of age.

People who suffer from migraine have repeated episodes of pain, which are prolonged and do not allow them to continue with their daily activities, thus causing poor performance. Nausea, vomiting, visual symptoms, sleep disorders, depression and anxiety may also occur.

Treatments commonly used to treat migraines (such as non-steroidal anti-inflammatory drugs, triptans, beta-blockers and opioids) may help some of the population but have not achieved success in a large percentage of patients.

In addition, many of these treatments have in common an alternative option: cannabis, and recent studies show that the cannabis flower is a candidate for the treatment of migraines.

In 2016, a study conducted in Colorado clinics evaluated the effects of medical cannabis to treat migraine in 121 patients. The results revealed that the use of the plant decreased the monthly frequency of migraines, from 10.4 to 4.6 migraine pains per month.

Another study in 2020 analyzed the data of 699 participants who used cannabis to treat both headaches and migraine, where 94% reported that they had a reduction in pain.

Scientists suggest that the endocannabinoid system is related to the development of migraines, for example, research revealed that migraine patients have reduced levels of anandamide (AEA) in cerebrospinal fluid which can activate the vascular trigeminal system and cause severe pain, known as trigeminal neuralgia.

Also, the evidence suggests that cannabis acts on migraine in the same way it acts on chronic and neuropathic pain, through CB1 receptors widely distributed in the central nervous system that can regulate pain transmission, reduce plasma glutamate levels, and interact with serotonin receptors, both components involved in the development of migraine.

Clinical findings support that cannabis can be used in the treatment of chronic headaches, migraine, medication overuse headaches, and trigeminal neuralgia associated with multiple sclerosis. The plant and its derivatives can be an alternative option for those who suffer from migraine and do not find relief in traditional treatments, as long as the consumption of cannabis is responsible, controlled and monitored by a health professional.

For more information on the therapeutic uses of cannabis and its derivatives, check out our educational offers at www.pharmacologyuniversity.com/continuous-courses