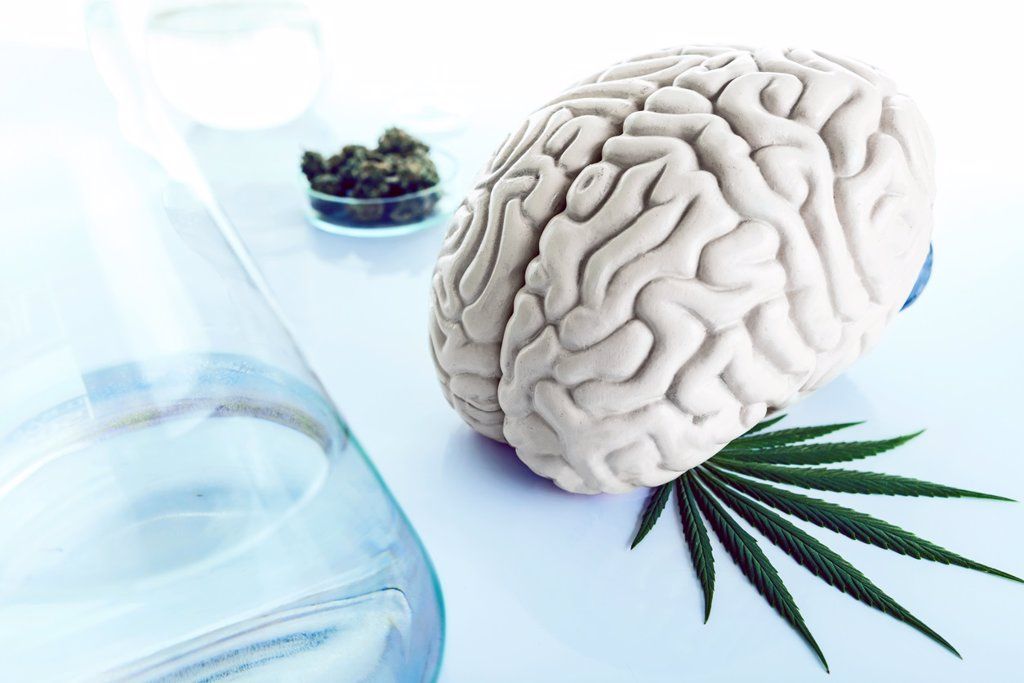 Image caption
To understand how cannabis can affect our dreams, it’s necessary to become familiar with how our dreams work and why we dream.

While we sleep, we go through the sleep cycle three times. The stages of sleep are 5 in total: Stage 1,2,3,4 and the REM stage. (Rapid Eye Movement).

Stage 1, 2, and 3 are transitional stages that allow you to move from awake to the sleeping state.  The fourth stage, known as deep sleep is the most restorative stage for the body. The REM stage is the final stage and usually lasts about 90 minutes. The rapid movement of the eyes characterizes it and it is in this stage that dreams occur.

Why do dreams occur?

We know that during the REM stage, the neurotransmitter acetylcholine is activated, as well as chemical activity in the brain stem. The absence of histamine, serotonin, and norephedrine also causes this stage to occur.

Although we are familiar with the neurological processes that take place for us to enter this stage, we still do not know the exact reason why our dreams occur.

There are several theories regarding this question. Some researchers relate dreams to memory retention. Others think that they are linked to emotional processes and problem-solving.

Whatever the reason for dreaming, we spend 20% of our sleep in the REM stage, which leads us to wonder if cannabis can have effects on the duration and frequency of this stage.

The first study of the effects of cannabis on our sleep architecture was conducted in 1972. The study found that THC increased stage 4 sleeps, the most restorative stage, and decreased the REM stage.

Since this initial study in 1972, several studies have confirmed the reduction of the REM stage thanks to THC, while others refute this study. These contradictions demonstrate the importance of studying diverse effects caused by changes in concentration, dosage, and administration route.

CBD has also been shown to have therapeutic effects on specific sleep abnormalities that occur during the REM stage. During this cycle, people's muscles are temporarily paralyzed so they cannot act out their dreams.

In people who have Parkinson's disease as well as REM disorder, individuals can act out vivid and violent dreams; therefore, putting them at risk. CBD doses from 75 to 300 mg have been shown to inhibit these movements.

Furthermore, a recent study in animal models showed that high doses of CBD did, in fact, increase the duration of the REM stage.  On the other hand, medium doses decreased the term of this stage. Due to its anxiolytic effects, CBD blocks the symptoms of insomnia and sleep disturbances in patients with Post Traumatic Stress Disorder.

What are the consequences of not dreaming?

There are several theories about the importance of the REM stage in memory retention, and emotion processing. However, several investigations have shown that individuals who have very short REM stages, do not suffer significant adverse effects on a daily basis. The opposite happens when the other stages of sleep are suppressed or shortened because these stages are necessary for the integrity of our overall health.